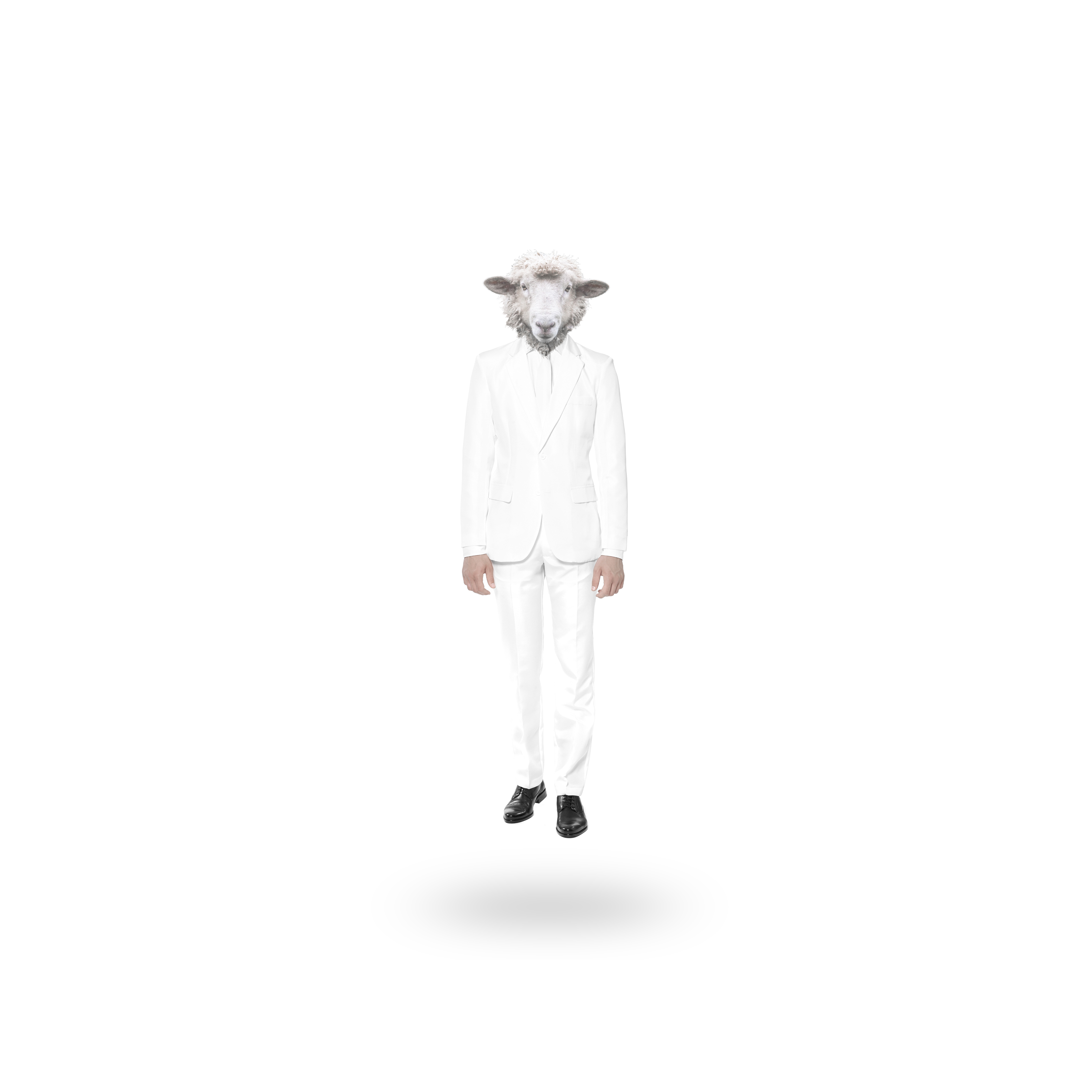 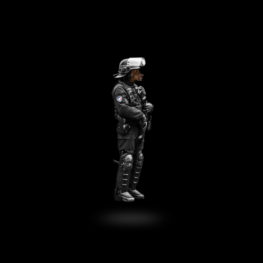 Ludovic T. Kierasinski [aka. KIERA] is a poly-instrumentalist, composer, producer, director and sound-designer.

Producer and bassist of ANAKRONIC [Electro Orkestra], he composes and arranges for theater and circus as well as for VIGIL, electro-pop music band, of which he is the founder.

His studies in musicology and his experiences as an orchestral violinist, guitarist and bassist allowed him to acquire a very wide range of stylistics allowing him to compose pieces ranging from symphonic music to minimalist electro, from industrial metal to pop-rock or from traditional music to experimental jazz.

It’s under the name of KIERA that he produces and plays a rich and powerful electronic music where dance and trance imposes itself.